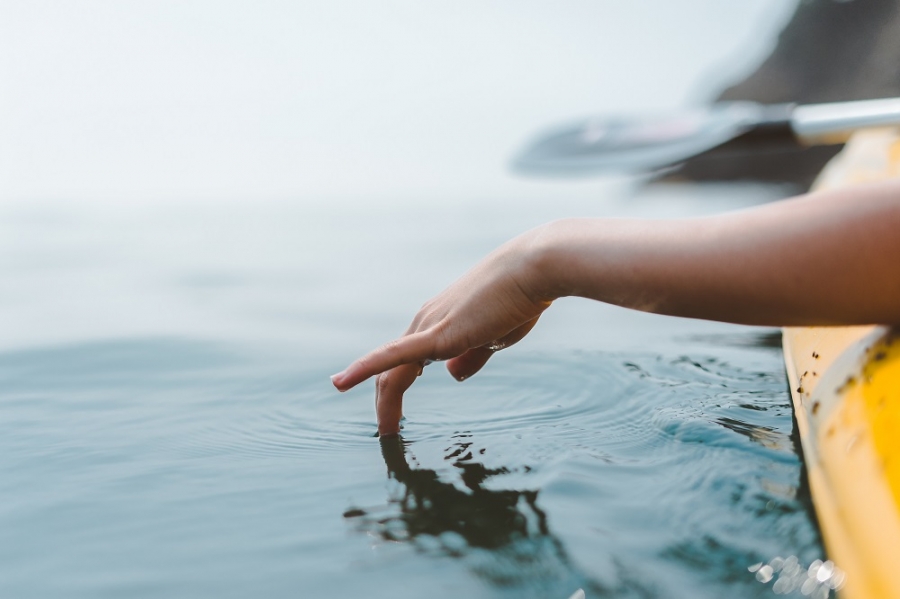 If that sounds like the title to a science fiction thriller, then wait until you hear the latest news coming out of the Technology sector happening right now. IBM is currently offering quantum computing in a 5-qubit and a 20-qubit version as a cloud service. Banking and Financial big names Barclays and JPMorgan Chase have seized that opportunity for themselves and jumped on board to help their investors hunt for profits.

How far has cloud computing come and where is it heading?

When we look back to the time cloud computing was first introduced, computer scientists and software engineers and developers understood the concept and welcomed it with open arms. However, in the business world, arms were crossed, eyebrows raised, and disbelief was everywhere. Many thought it was a here today, gone tomorrow, fad.

In fact, it was so difficult to get past the idea that our files, data, and information would no longer sit on our hard drives, but instead up in the clouds, floating around. And if you were like most, learning about it for the first time, you turned your head upward, looking up into the sky, trying to fathom where this magical cloud sat.

CEOs, CIOs, and Business Owners discovered cloud computing was simple, safe, easy to use, convenient, but more importantly, their business walls were coming down, and the conference room was obsolete.

Will the next cloud computing phase provide competitive advantages?

Now, that the entire global community, both business and personal users, have become true believers; cloud computing and cloud services has become a staple in every industry. Even to the point, business startups have their entire IT systems in the cloud.

The higher profits these companies have been reaping, once they moved to the cloud, has started a massive groundswell of interest in both cloud services, and striving for competitive advantages from new and innovated cloud computing tools.

With cloud computing demand at such an all-time high and also accounting for approximately 60% to 70% of market growth, the enthusiastic question that’s getting asked now and quite often is not by computer scientists or software engineers and developers, but by men and women of industry in leadership positions. They want to know, “What next and how soon?”

Since IBM is making inroads with the banking and financial sectors early on, through its quantum computing cloud services; companies like Google, Intel, Microsoft, new quantum computer start-up Rigetti, and Canadian-based company D-Wave are not far behind with their offerings.

What does this thirst for “What’s Next and How Soon?” mean for C-Suite executives in 2019?

It means the new normal is about change, constant daily technology, and security changes. When reviewing any of your technology in the past, it was every 5, 7 or 10 years. Now, cloud computing technology and security are changing every single day.

The one thing a savvy CIO can be sure of; cloud computing and cloud services are going to continue to shift and at a rapid pace. Which means security threats and attacks will be on the rise, and the level of responsibility placed on these individuals will dramatically increase.

According to John Chen, CEO and executive chairman at BlackBerry Ltd. sounds the alarm in the Wall Street Journal. His message is clear; it’s not time to celebrate but anticipate. It’s time for CIOs to prepare and fully understand the security implications now.

When, cloud-based, quantum computer-based attacks start to arrive, they will come with such power, speed, and force that cracking today’s most stringent encryption methods will prove to be no match for these next-generation supercomputers.

With quantum computing on the horizon and still 8-10 years away from full commercialization, and communicating with AI, to date, cloud services have proved useful in business. But now its maturity is taking it beyond serving merely as a utility for storage and servers.

That transition will not be like anything the global community has seen before. And that’s why in 2019 CIOs or C-suite executives across the board, in every industry, must anticipate the change that’s coming and sit down with your teams and plan for this shift and your next move.