Cloud Computing will be the Great Enabler of Mobile Robotics Featured 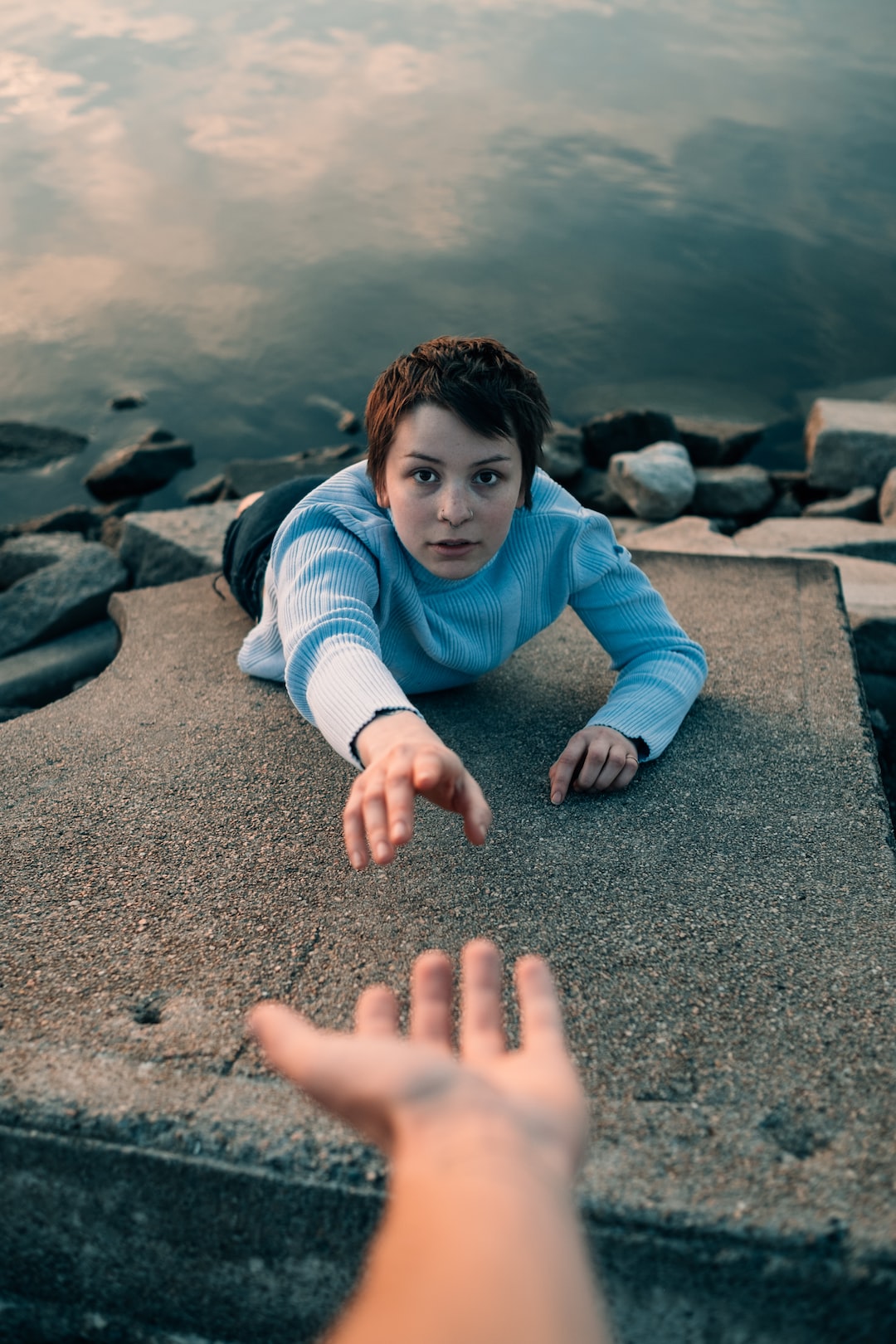 Though only in its nascent stages, the value of cloud infrastructure to robots is key for both deployment (encompassing development, configuration, and installment) and operation (maintenance, analytics, and control). With the popularization of mobile robotics in a wide range of verticals, it will become necessary to utilize the computing power of cloud infrastructure to store and manage the vast troves of collected data as well as to train more advanced algorithms used to power robot cognition.  ABI Research, a global tech market advisory firm, forecasts the robot-related services powered by cloud computing will reach US$157.8 billion in annual revenue by 2030.

“Since 1961, most commercial robots have been wired or tied to external infrastructure for movement. The next generation of robot deployments will be increasingly mobile, tied to cellular and WIFI connectivity, will consume vast troves of data in order to operate autonomously, and will need effective management through real-time measurements for performance, status and operability,” said Rian Whitton, Senior Analyst at ABI Research. Several cloud service providers, including AWS, Microsoft Azure, and Google Cloud, have begun collaborating with robotics developers, while start-ups like InOrbit target cloud-enabled operations for the first major deployment of mobile service robots.

“The journey of the robot industry from one of individual vehicles and units, to fleets and larger systems, is being driven by its wider incorporation into the IoT ecosystem. However, it would be a mistake to suggest robots will simply fit in with devices, individual sensors, and stationary machines as part of the wider IoT ecosystem,” Whitton points out. Robots are increasingly sophisticated systems themselves, with multiple sensors and highly advanced Artificial Intelligence (AI)/Machine Learning (ML) competencies, and are also expected to move around and act within the world, generating huge amounts of data relative to other machines. “To suggest the cloud alone can provide the computing power to operate these machines is naïve, especially during the slow transition to 5G. Onlookers should instead conceive of adaptable edge-cloud systems that focus on quality over quantity when it comes to robotics operation, data processing, and analysis,” Whitton adds.

The cloud robotics opportunity, defined as Robotics-as-a-Service (RaaS) and Software-as-a-Service (SaaS) revenue for robotics operations combined, will grow from US$3.3 billion in 2019 to US$157.8 billion in 2030, accounting for 30% of the robotic industry’s total worth. On its own, this represents a huge opportunity for start-ups, many of which are beginning to expand on their mission to enable developers to accelerate their go-to-market strategy and to help end-users and operators’ access and manage the ever-increasing fleets of robots. This new robotics ecosystem will be dominated by three subcategories of companies, namely robot developers that move up the value chain and become solution providers, third-party IoT and cloud platform providers focused on best-in-class software solutions, and Cloud Service Providers (CSPs) like Microsoft Azure, Amazon Web Services (AWS), and Google Cloud. Those focusing strictly on hardware will lose relative worth and will require partnerships or bold strategies to become solution providers. This can be exemplified by companies like Universal Robots and Fetch Robotics, who have incorporated software and maintenance services into their offering.

“The market is incredibly nascent at present. ABI Research expects consolidation with the most successful robot solution providers and the CSPs expanding their relative influence on the market to take place within the next decade,” says Whitton. The cloud robotics technology is split between vertical innovations, such as developing superior navigation systems, which increase the possibility of what robots can do, and horizontal innovations that expand access and scalability. “Cloud computing represents the most important horizontal innovation for the robotics industry, to date, and will further enable vertical innovations like swarm-based intelligence, autonomous mobility, and advanced manipulation to be deployed at scale,” Whitton concludes.

Read 116 times
Rate this item
(0 votes)
Tweet
More in this category: « Have you considered these 3 issues before moving your operations to the cloud?