Creative Uses of the Cloud by the NFL Featured 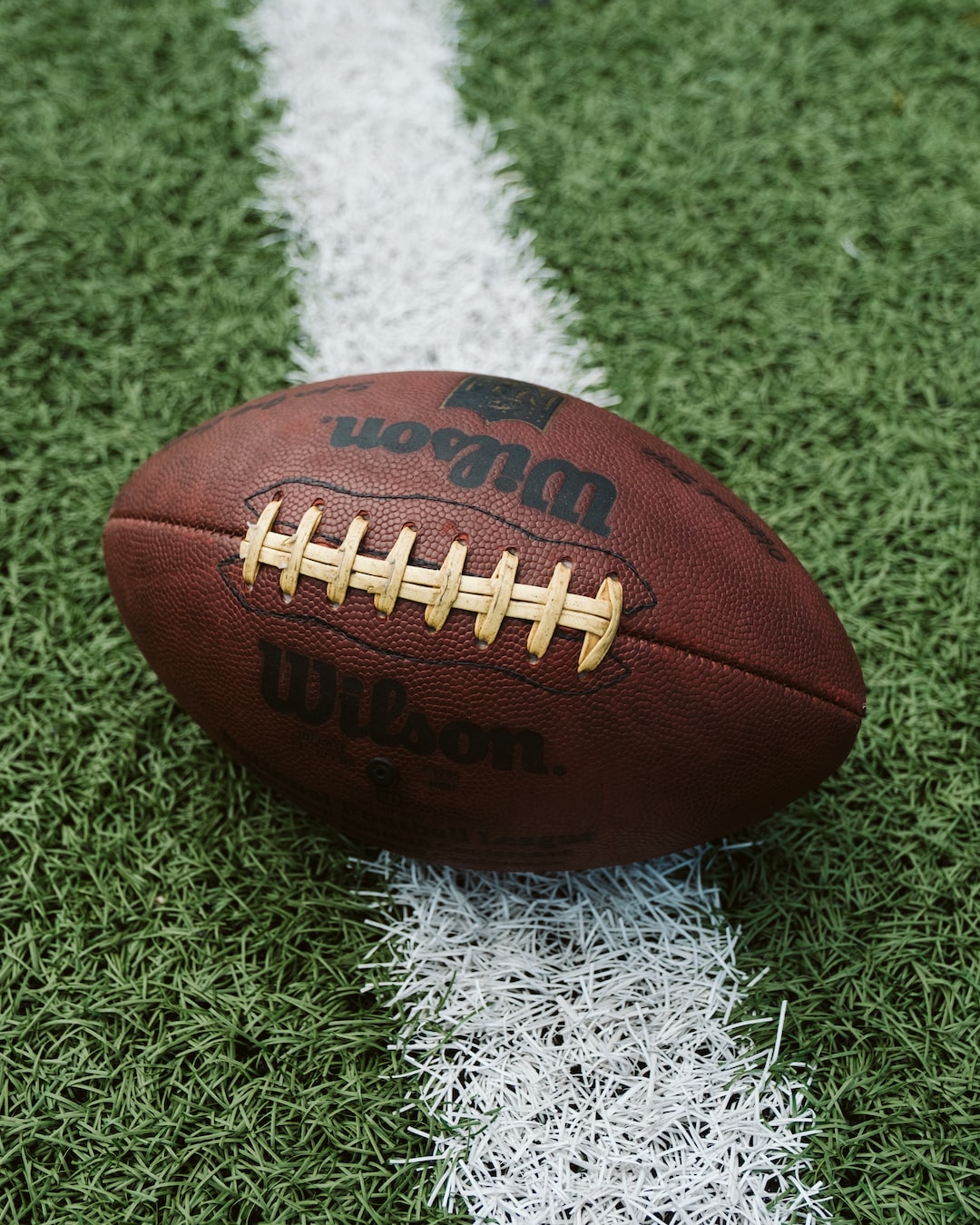 The National Football League is arguably the most popular spectator sport in the United States. Its season-ending Super Bowl extravaganza is watched by hundreds of millions of viewers worldwide and is the cause of many unexplained absences from work the following Monday morning. The league has embraced the power of cloud computing in a variety of ways intended to enhance the fan experience as well as help team management and players improve their ability to compete.

Technological advancements such as big-screen televisions have made it more appealing for fans to watch NFL games from the comfort of their homes. Add to this the desire of many individuals to be within distance of their WiFi router so they can follow their fantasy teams and you can see why some NFL owners were concerned with maintaining the level of interest in attending games in person. Arthur Blank, the owner of the Atlanta Falcons, decided to do something about it.

The result is the team’s Mercedes-Benz Stadium which offers fans digital services powered by the IBM cloud. The cloud is the backup and recovery solution for the more than 100 TB of operational data produced each month and hosts three fan-facing mobile applications. Through the use of these apps, stadium patrons can access team-related content, find concessions, shop, and book rideshare services.

Next-Gen Stats for Everyone

The partnership between the NFL and Amazon Web Services (AWS) has led to the development of next-gen stats which bring present a whole new level of information to announcers and fans. RFID tags are embedded in player’s shoulder pads and the game ball. Movement is tracked by wide-band receivers and collected in the cloud. It’s processed by AWS machine learning (ML) and artificial intelligence (AI) capabilities uncovering hundreds of metrics that were previously invisible to sportscasters and the public.

Using the insights derived from this confluence of big data and the cloud, new statistics have been introduced that better inform fans and teams regarding how players are expected to perform. Information such as the probability of completing a specific pass or the expected catch rate of dangerous passes can be calculated on the fly and the information disseminated to interested viewers, raising their level of interest in the game. Teams can use this data to modify game plans or player personnel packages to improve their chances of winning.

Improving Player Safety with the Cloud

Player safety, especially in the area of head injuries, has become a greater concern for the NFL in recent times. As the next step in their partnership, the NFL and AWS are focusing their cloud computing power on discovering new methods to help minimize the risks of concussions and eventually predict the risk of player injuries before they occur.

One of the specific results of this initiative is the development of the “Digital Athlete” platform which enables modeling of potential injury scenarios without any risk to human participants. It employs AI and ML techniques as well as computer vision technology to use multiple factors to help treat and rehabilitate injured players and prevent further harm. This may represent the most important use for which the league is employing the cloud.