Cloud Services are Stepping in to Help Handle Unemployment Featured

font size
"Millennial social distancing at coffee shop during coronavirus. How are college students affected by COVID-19? Will the epidemic continue or will flattening the curve stop the recession and save the economy from unemployment. " 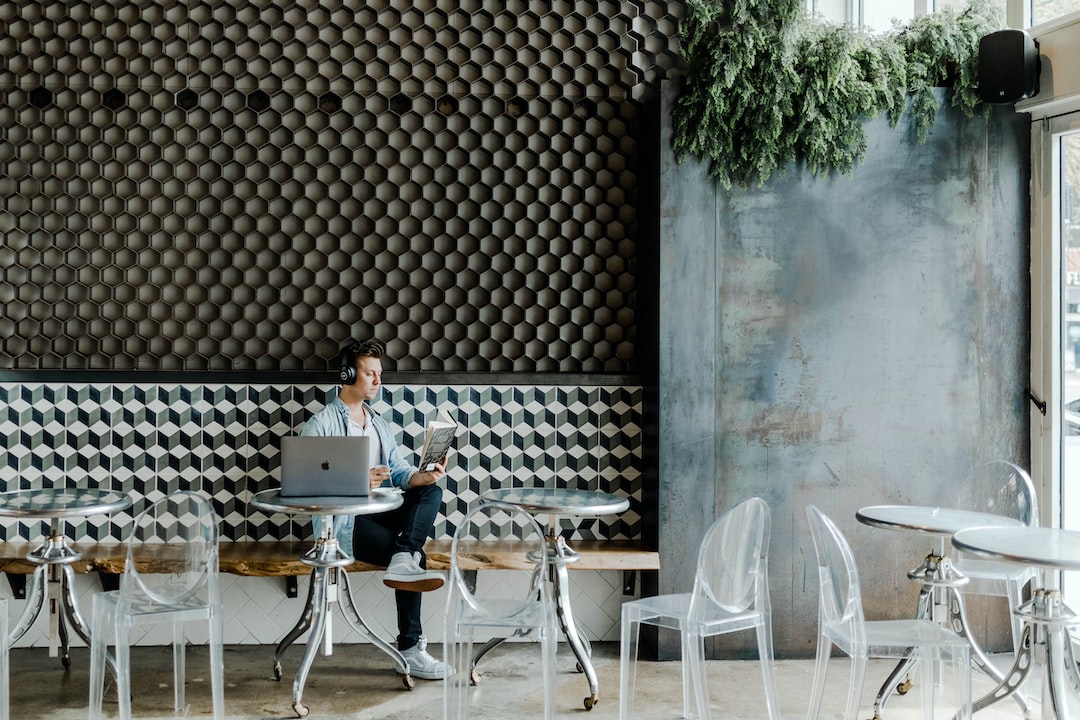 When the world’s economy came to a halt as a result of the COVID-19 outbreak, countries have experienced a dramatic increase in the levels of unemployment. These rates have been driven by the social distancing guidelines, damage to the supply chain, and the lockdown. These guidelines have left many countries and citizens struggling to manage as the rates of unemployment keep spiraling.

In the United States, different states have come up with different strategies of responding to the unemployment occasioned by the pandemic. Cloud computing is one of them. Cloud-based technologies are transforming how governments communicate and serve citizens. As businesses lay off employees owing to the economic slowdown, the rise in unemployment has tested the capacity of governments and the existing systems. In March alone, over 3 million people filed for unemployment, making it the highest ever-rate of unemployment in history. Since then, the pace at that unemployment claims have been accelerating has been staggering. In just seven weeks, people who have filed first-time unemployment claims have risen to more than 33 million.

The increase in the unemployment fillings has put an unprecedented strain on the government unemployment systems. Some of the websites have crashed, leading to delayed aid to citizens, most of whom are out of work due to the coronavirus related issues. According to the Information Technology and Innovation Foundation, more than 26 unemployment insurance websites have crashed in the past few days. This is a good case study for organizations and governments that have for long, invested little in the IT infrastructure. However, with cloud computing solutions, there is a brighter future. Cloud-based solutions are helping insurance systems in the country to process insurance claims faster. Cloud-based infrastructure is critical and is helping increase the capacity of websites to prevent crashing and handling workload.

Although past disasters such as hurricanes pushed the legacy systems in place, none of them has caused massive crashing like the one being witnessed now. According to the North Carolina Division of Employment Security, cloud applications have enabled the government to upgrade unemployment systems faster than ever before. It adds scalability and reliability, aspects that were not as good as they ought to be before under the legacy systems.

In New York, Google has created a system that helps in the management of unemployment claims. With this new system, the new agencies can significantly reduce the backlog to just 4305 from 275000. Rhode Island has also shifted unemployment processing to the cloud. According to Scott Jensen, the director of Rhode Island’s Department of Labor and Training, the state’s systems, that were based on three decades COBOL mainframe, the cloud-based solutions will handle the COVID-19-related claims. This would have been catastrophic under the legacy systems. The Rhode Island system is a duplication of a cloud infrastructure that allows people to sign up for the program outside the main UI system. It allows residents to get data from a form, and the data is then loaded into the mainframe during peak times. The same cloud is also used in Rhode Island to fix issues and allow the state to get more information on the number of people calling the call center at once.

Although the new cloud-based solutions were confusing to many at first, they have shown their capability and potential to help overcome the challenges of the legacy systems. The strategy of deploying cloud systems will ease the unemployment insurance programs in different states. The new generation technology of cloud computing is suited for such occasions and will, without a doubt, make the difference that agencies carrying out unemployment processing are looking for.

Read 76 times
Rate this item
(0 votes)
Tweet
Tagged under
More in this category: « Keeping Safe with Cloud Security as a Service The Best Skillset for a Cloud Computing Career »