The Promise of the U.S. National Research Cloud  Featured 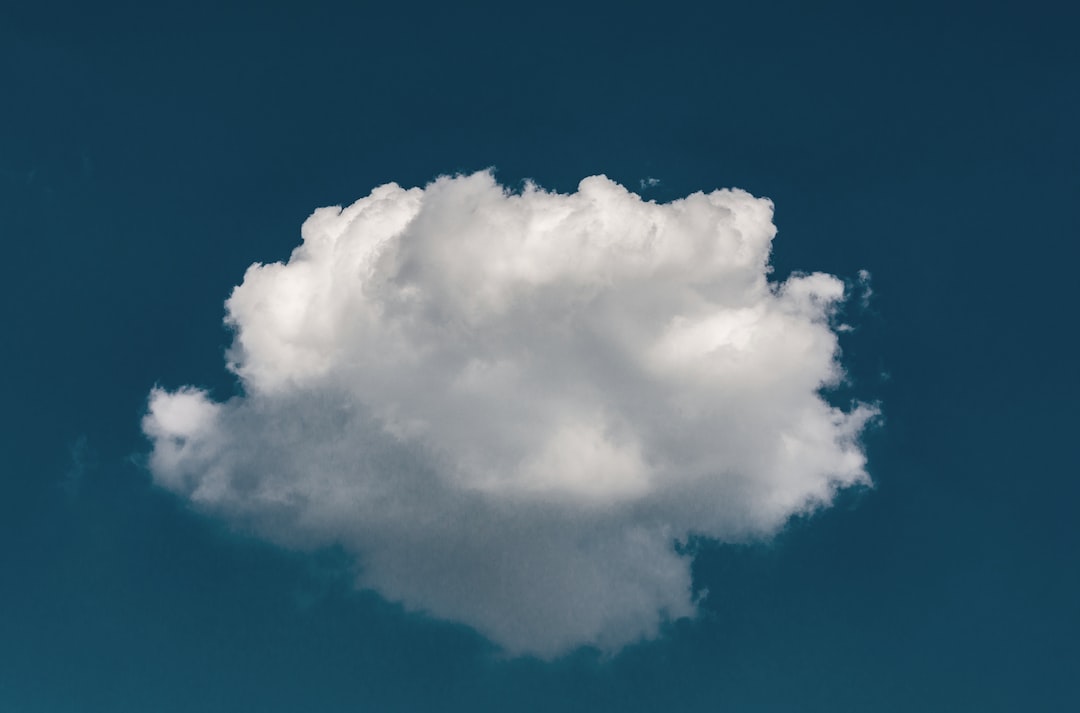 One of the benefits of the public cloud computing model is the ability of multiple entities to take advantage of the immense resources made available by providers. This characteristic evens the research playing field by allowing academics and small startups to leverage the technical expertise and computing power of the cloud-tech giants. It would be financially impossible for these organizations to replicate the infrastructure that major cloud vendors have at their disposal.

An interesting public-private partnership is emerging to address the research and development of artificial intelligence (AI) technology. In an effort to keep up with China’s government-sponsored AI programs, legislators in the United States have proposed the creation of a task force to develop a National Research Cloud. Bipartisan support for the National Cloud Computing Task Force Act is designed to maintain the country’s lead in AI technology which promises to transform many aspects of business and private life in the 21st Century.

The idea for the task force and research cloud was first proposed by John Etchemendy and Fei-Fei Li, co-directors of the Stanford Institute for Human-Centered Artificial Intelligence. They identify a risk to the technical capabilities available to researchers that may threaten the United States’ position as the world’s leader in innovation. The reasons cited are a lack of access to computing power and a shortage of the meaningful datasets that are required for advanced AI research. Developing a national research cloud can hopefully address these issues.

Training deep learning algorithms and other advanced AI research requires vast amounts of computing power with its associated financial costs. This puts academic researchers at a disadvantage as only large corporations can afford to implement their own facilities. It can take several million dollars of computing power to use deep learning techniques to train a chatbot. Universities do not have the necessary financial resources to conduct serious research into emerging technologies on which the U.S. economy and national security will rely.

The National Cloud Computing Task Force will be focused on democratizing this process. Federal support of AI research, combined with the computing power of tech companies like Google, Microsoft, and Amazon, promises to bring the necessary resource to academic researchers. The large tech companies back the plan, as do universities like Stanford, Ohio State, and Carnegie Mellon. This would not be the first national research cloud, as Japan has already launched a similar initiative.

While the National Research Cloud is currently only in the planning stages, it can potentially fuel a paradigm shift in the way AI research is conducted in the U.S. The study of artificial intelligence and the number of PhDs granted by universities is steadily growing as individuals turn their talents toward this exciting field of research. Taking advantage of the National Research Cloud will allow scientists to remain in academia rather than being forced to work directly for large tech corporations to pursue their interest in cutting-edge AI technology. This can only benefit the country by allowing new ideas to become innovative products as the use of artificial intelligence continues to expand throughout many sectors of society.