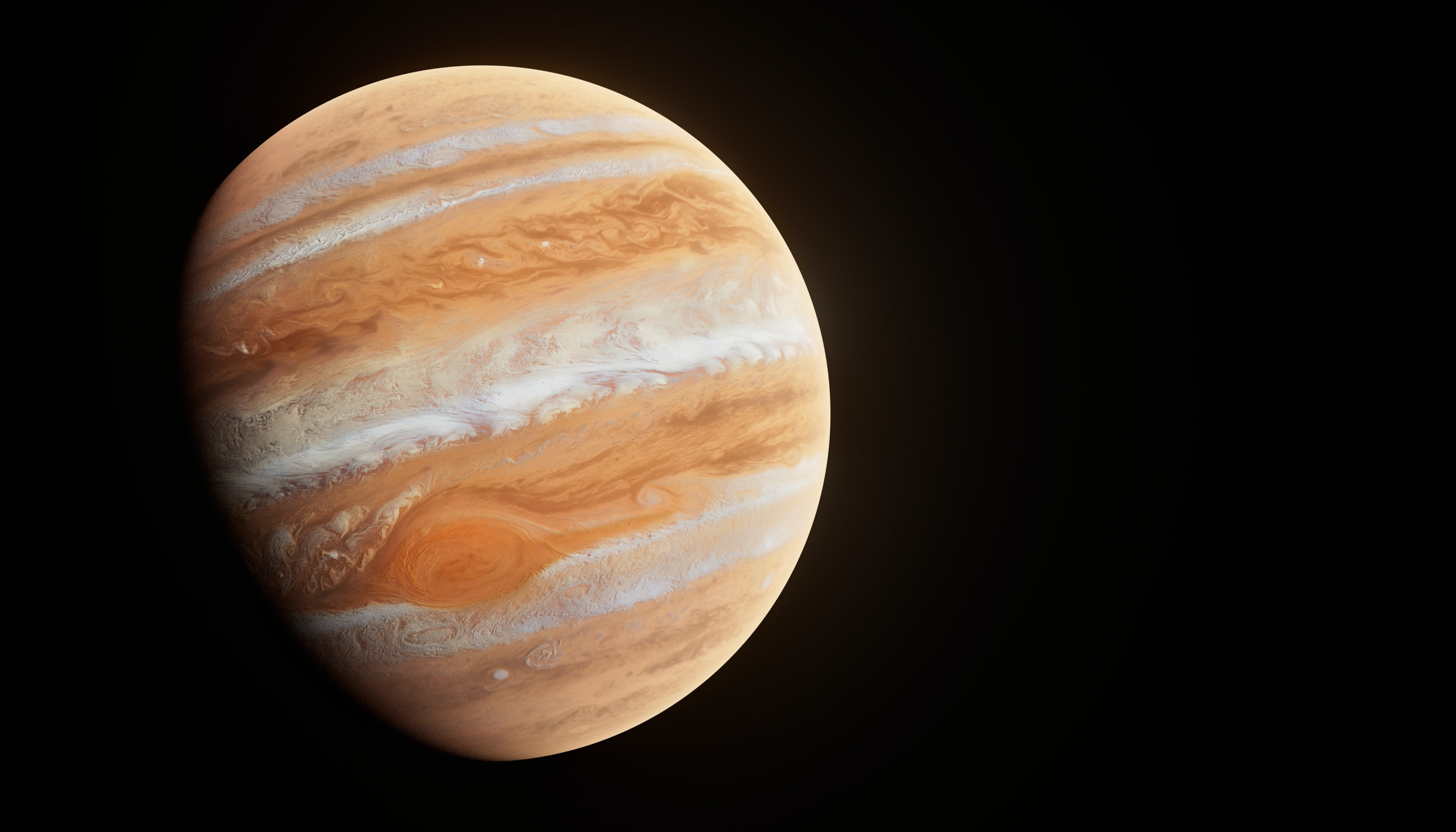 Today, cloud-native cyberasset attack surface management (CAASM) provider JupiterOne announced it has raised $70 million as part of a series C funding round, bringing the company’s total funding raised to over $119 million, and its estimated valuation to more than $1 billion.