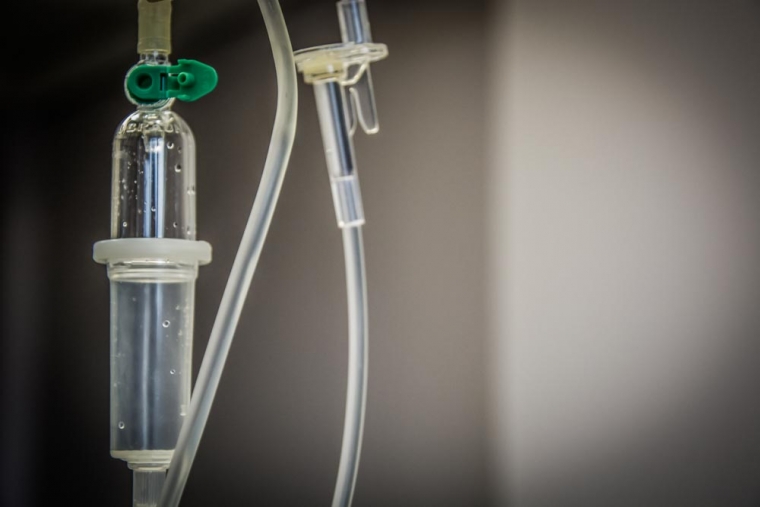 Kay was looking into Chip Mantooth's employer Plushenko Devices, Inc. because his recent influx of wealth raised red flags. Chip had always been cautious and never flashy as he was now with a fancy car and nice rental home. His home was filled with smart features that Kay and her peers could never afford. Chip never had a huge group of friends and it was troubling to see him dangle his wealth to gain popularity. Jade lusted after him before he had the trappings of prosperity and liked Chip whether he had a great job or not. Kay was raised to help people who needed it. Chip didn't ask for help, but Kay was determined to find out if Plushenko Devices, Inc. and Jan Zabar were taking advantage of her friend's good nature.

Kay fell asleep on her bed with a stream of drool making its way down her cheek. She had a love/hate relationship with Tracey, as most people had with their personal assistants. Soothing guitar music filled the room and after a few minutes, Tracey started with the reminders. "Your conference call is at 8am. Don't forget to call your mother and your laundry is processed and waiting next to the closet."

Kay complained about Tracey, but it was the best of the bunch. She had tried several personal assistant bots before settling on Tracey. She had taken the advice of a friend from college and tried Manna first. Kay should have considered who was doing the recommending. She was meek and so was Manna. She would ask Kay if she thought it would be a good time to call her mother. If her parents asked her as a teen if it was time to do homework, Kay would say no and slam her bedroom door shut. Second time around, Kay went the opposite direction and tried Sir. Who was like having a drill Sargent in the house, and she unplugged it.

She signed a one-year contract for Sir and fought like hell to be released from the contract, which turned out to be iron-clad. Then there was Talas, which was a marketing nightmare. Product recommendations were subtle and constant. Talas helped purchase groceries which included pomegranate juice because Kay liked it over apple or orange. It was tough to open and splashed staining her shirt and the carpet. Talas recommended a great spot cleaner. Kay was sure the juice was supposed to splash so she'd need the expensive cleaner. Kay looked into it – One conglomerate owned the juice company, the cleaner company and Talas. Now she had Tracey and although not perfect – good enough.  Kay felt that Tracey talked down to her at times as if the bot was a know it all. It really was so Kay learned to accept it.

"Thank you," Kay said to Tracey before walking into the bathroom and confronting her BeautyBot, which she disabled at the last minute. There were times that conveniences were intrusive, and she didn't feel like being told she had gained a kilo.

Kay logged into her computer. She pulled her raven hair up in a knot and had on a rose-colored silk top with pajama pants. Office appropriate from the waist up was always a good choice for conference calls.  She was ready to meet with Maury and the other people in her district.

John from St. Louis was the first to join the chat. "Hey, it's my girl from the Central Time Zone. You're up early like me. Those dudes on the East Coast have it made because it's almost lunch-time over there. What'd you do last night?"

Kay answered John's questions for about five minutes before being joined by someone else. Sue from California joined, and they spent a lot of time on idle chit chat. She felt as if people she'd never met were beginning to know a lot about her.  John brought up trivial things Kay brought up 1-2 years ago. That's not normal human behavior.

Finally, Maury joined the call. "Kay, we used a focus group to test the effectiveness of the chatbots you’ve been working on. Our goal of making them sound human was met by eight out of ten of the bots. The panel was impressed. Kudos to you. You have a way of using slang without it sounding forced and your bots respond to so many different prompts. We're looking for someone to take over the customer service bots we're working on for a financial services Company – interested, Kay?"

"I'll have to take some time to think about it. I'm not sure I'm ready to oversee other techs. I'll have an answer in a day or two. I’m not afraid of working with John and Sue, in fact, that is the one thing that draws me to the offer. If I agree to do it, I want to be positive it’s the right move. Check back next week, I’m leaning towards saying yes.”

John from St. Louis had questions for Maury as did Sue. Kay checked out for a moment as she checked messages on her Plume. Kay was not into ViaTech at the moment but there was something she noticed while she glanced at the feed. John was wearing the same shirt and tie from a week prior and Sue was also wearing the same outfit from a week ago. Either Kay was paranoid or ViaTech was using bots in place of co-workers. The probing questions and the fawning compliments – were they trying to extract data from her? Kay suddenly felt dirty, used and in need of another shower.

"Maury, if it's ok with you, I'm going to sneak away. You've left me with a lot to think about and we'll talk soon."

Kay walked out of her office and her work computer shut down. Her job at ViaTech was to program chatbots and make them more human-like. Had she and others like her gotten too good at their jobs? Could she even tell the difference between a computer programmed bot and a human anymore?

"Kay, remember to call your Mother."