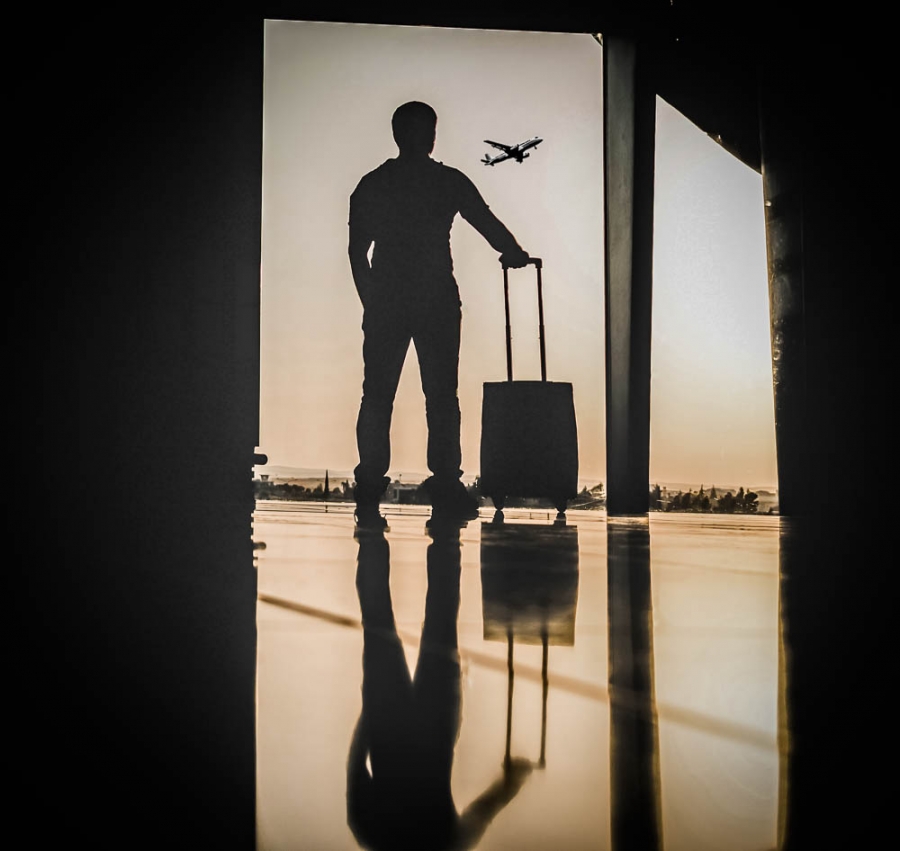 With 18-hours, until Jan Zabar, Agent to Plushenko Devices, Inc expected Chip to return the funds he skimmed, Kay Whatley was hoping for a miracle. She had faked her way in far enough to confirm that Plushenko Devices was laundering money. Kay needed to find out the location of Plushenko and what they were doing with the laundered money. All she really knew was that the money made stock prices soar. She had no idea what stocks those were or even in what industry. There was more to figure out in 18-hours than one person could handle.

Chip was too stressed to be much of a help. Bryce wasn't tech-savvy except when it came to having sex with her Hebot. Jade was too close to the situation, so she'd follow her heart and make mistakes. Will, who Kay adored on many levels, lacked the brain power. Kay hesitated to ask too many favors of Norbert Klein, but she had no choice. Norbert may have started out as a subversive teen hacker, but his skills have developed over the years. In his home country of Australia, he was a shadowy sought after asset. One of Norbert's finest qualities was loyalty. He worked closely with Kay's Mom and hopefully that relationship would carry over to her.

Kay called on the Plume that she was certain had not been compromised.

"Kay Whatley. I was expecting your call. A secure line I assume," Norbert answered in his Australian inflection.

"One thing I learned early on from you and my Mom; always keep an old telephone."

"Yup, I called it early on. Ha, a bit of a pun tucked in there. I predicted technology would get away from us in terms of privacy. The way to have an absolutely secure device is to hack into old telecommunication cables that are no longer used but still work. If someone tried to bug your phone it would be easily detected," Norbert said.

"From the profile you had me create for Emily Parker, I figured you'd need me. I'm in route to St. Louis and then I'll catch a DV to your little berg. I'm sending some things as we speak, and It will arrive on your doorstep within an hour. I'll bring my computer gear and my hard-side suitcase."

"You're a life saver, Norbert. I mean that literally," Kay said.

Kay looked at her watch. By the time he arrived, they'd have 15-hours remaining. Kay poured herself a coffee. She was astounded that Chip fell asleep while his life was in the balance. The girls were passed out because they got into the tequila and it digressed into virtual sex and other shit Kay wasn't concerned with at the moment. Kay had to check in with Maury at ViaTech because she still had a job to hold down and Norbert would be there in a couple of hours. She left a note for Chip that she'd be across the street at her condo   and that help was on the way. They had spent a long night at Bryce's condo.

Tracey had probably reminding her to do everything from calling her parents to working out, both of which could wait until later. Kay walked into her office as the lights went on and her work computer started humming. A red flashing light indicated a message from Maury, probably wondering if she was willing to take the promotion. What was she going to say – Gee, I don't know, I've been busy trying to save my friend's life. She had to come up with something because she had been at ViaTech 2-years and despite some clashes with her boss it was going well.

"It's been a while, Kay. Feeling better?" Maury asked. His face popped up on the screen.

Kay was unshowered and wearing a wrinkled shirt. She looked sick because she was exhausted, which worked well for her sick story. "Not 100% but I thought I check in before heading back to bed."

"Did you think about the supervisory position?" Maury asked.

"There are certain things that I won't do," Kay said.

"You have to ask? Our styles clash and you have a more aggressive approach to getting information via our bots. I disagree and won't impose your invasive rules. You want too much information and who knows where that shit ends up," Kay saw a delivery craft dropping Norbert's packages on her front steps as she spoke.

"We don't use every bit of information we get from customers but it's good to have," Maury said with a toothpick hanging out of his mouth. Dude was gross and Kay was relieved she wasn't working next to him in a cubicle.

Maury sighed because he didn't have an answer that made sense.

"I'll keep thinking about the answer to the promotion and you think about my question. I'm taking another sick day. I'm about to get sick – bye for now."

Kay walked out of her home office; the door locked, lights dimmed, and the computer powered down. ViaTech would survive another day without her. She saw Norbert arriving and breathed a sigh of relief.

"There you are, it's been years since I've seen you in person. You look fantastic," Kay said as she threw her arms around Norbert. He was in his late fifties   – she guessed. Norbert was a teen- hacker when he met Patsy Whatley. He knew Kay's father, but they didn't have the connection that he had with Patsy.